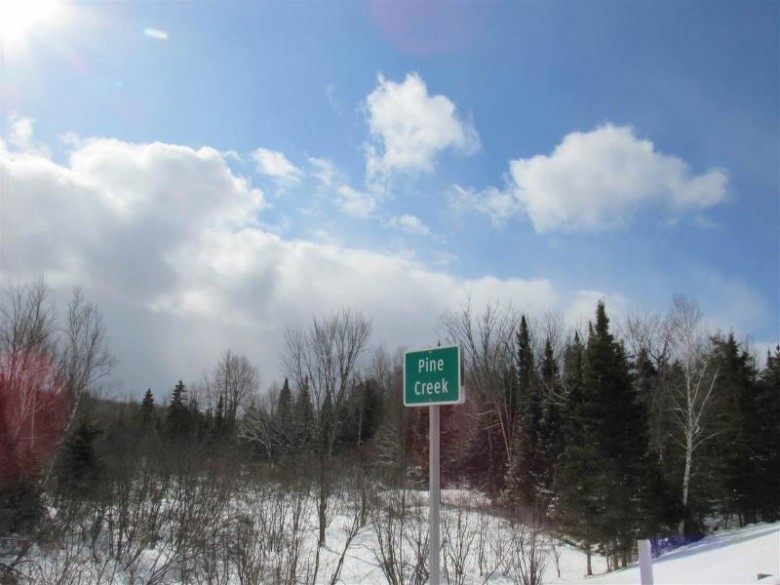 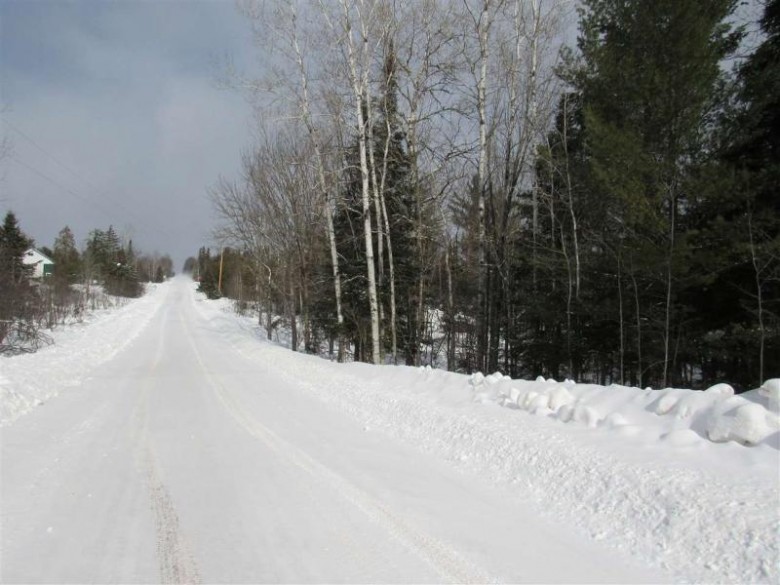 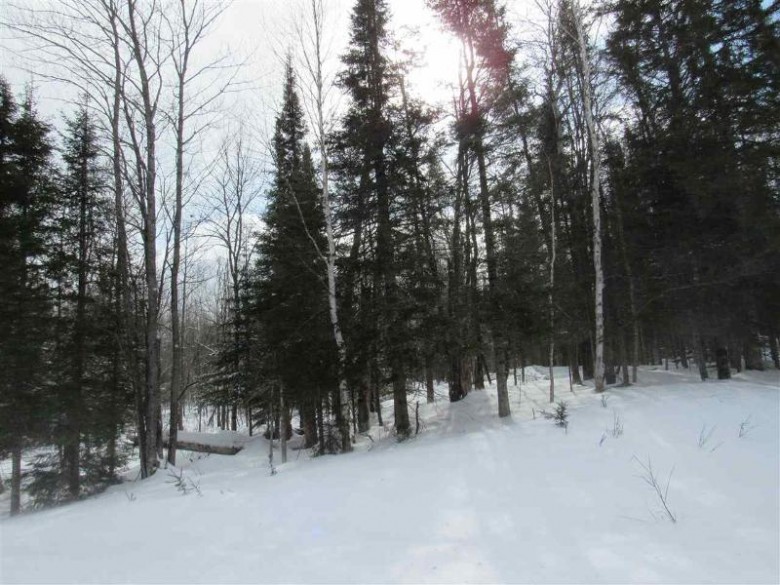 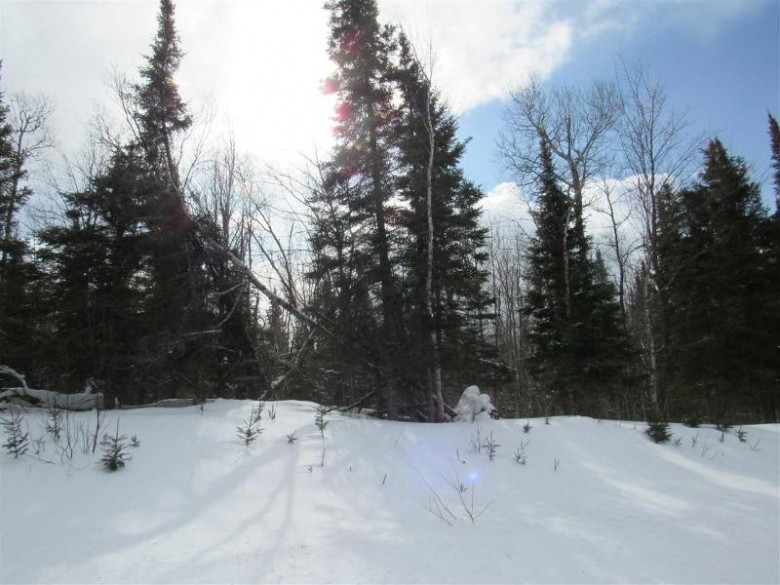 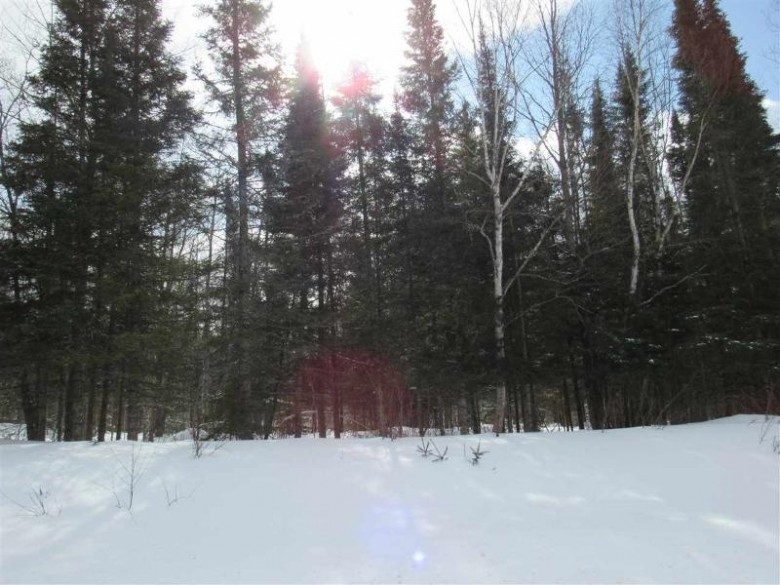 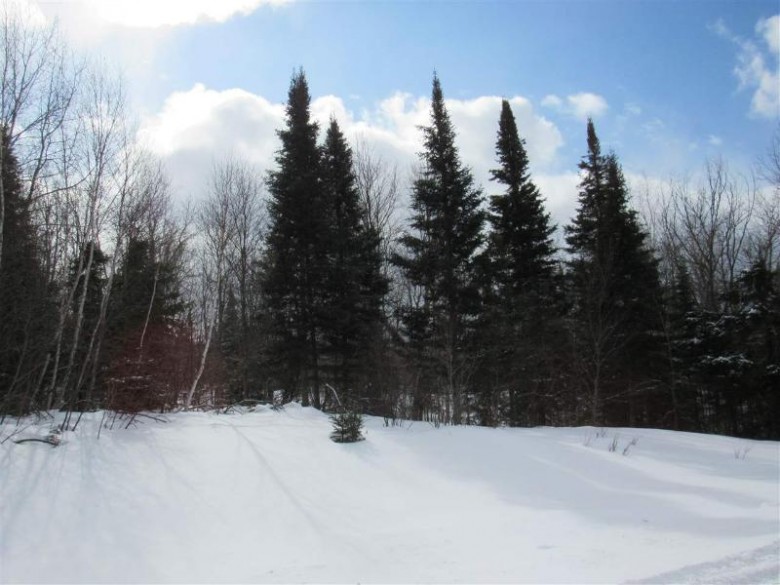 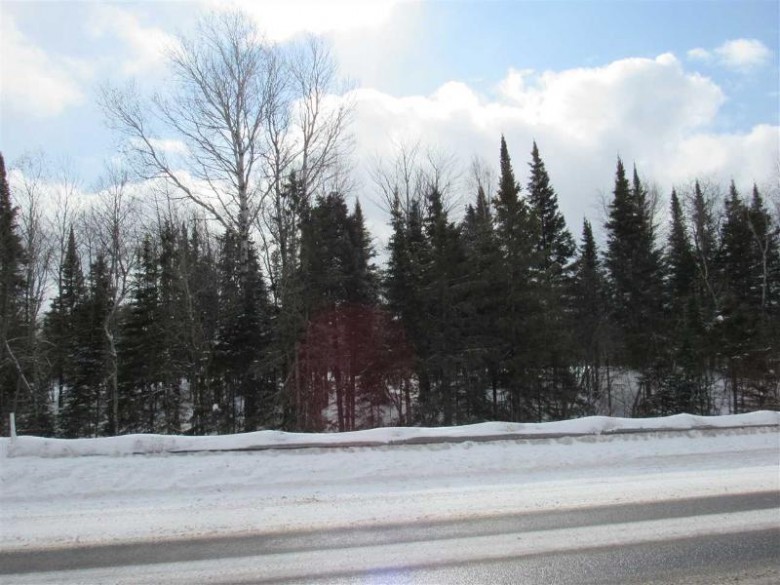 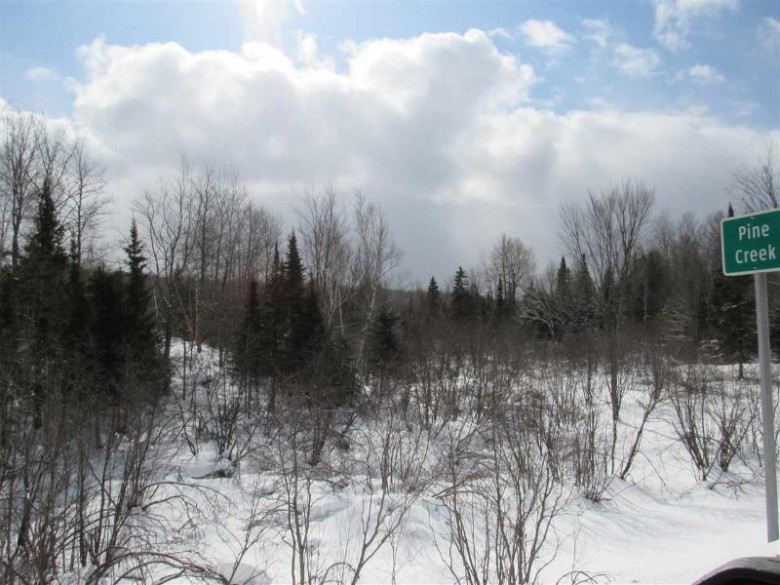 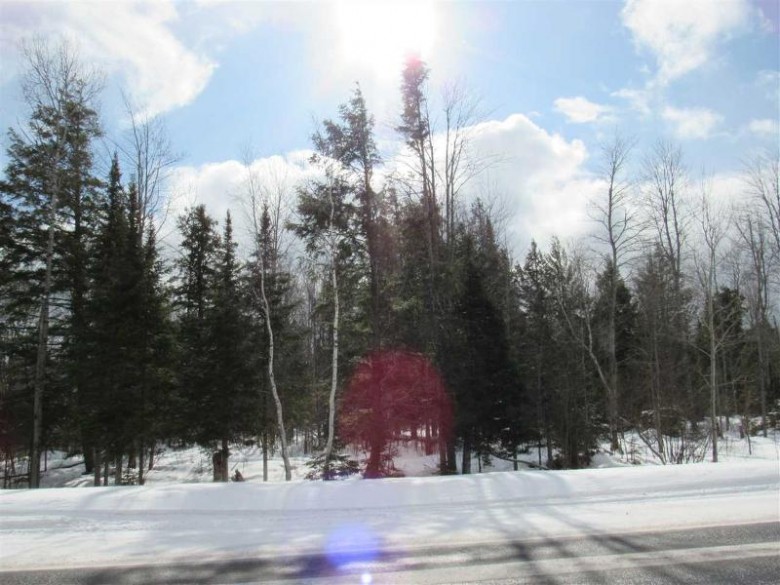 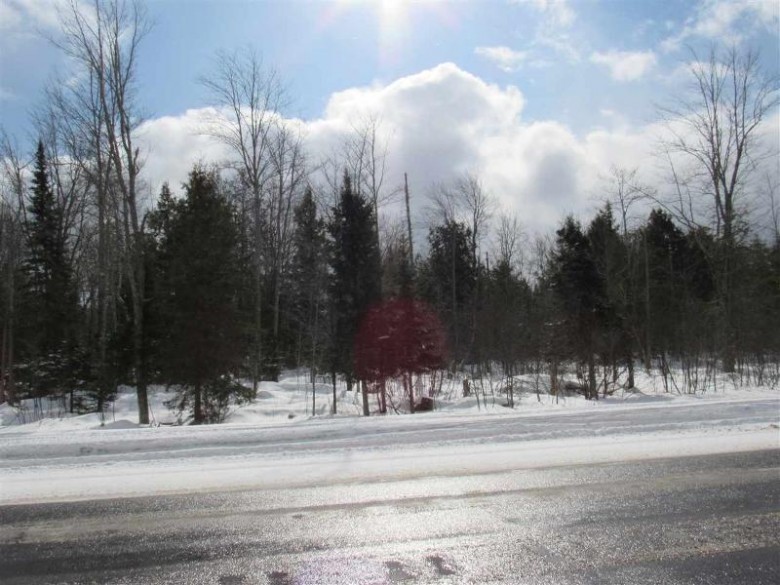 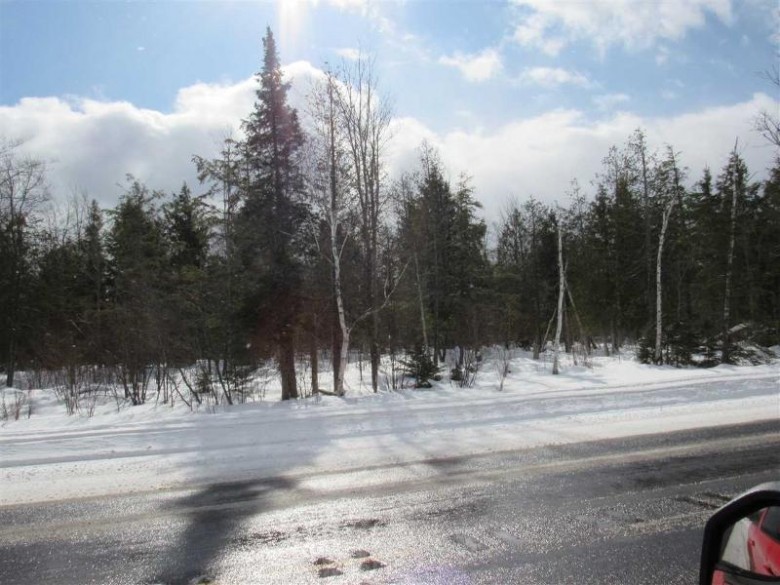 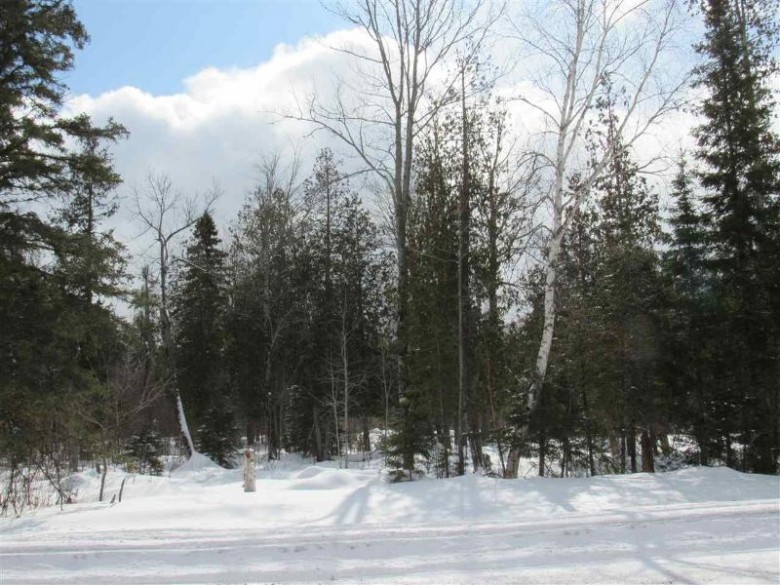 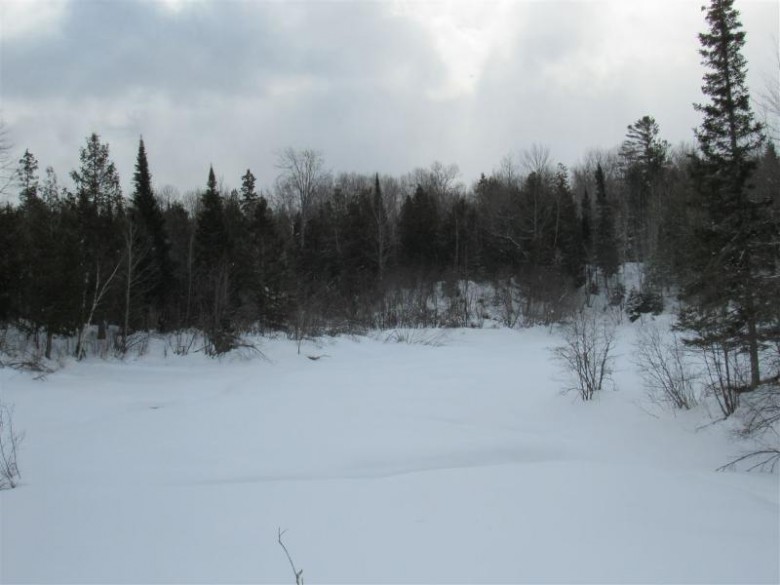 46-ACRE WOODED MICHIGAN RECREATIONAL PARCEL FOR SALE! This 46+/- Acre property is located 4+ miles south of the unincorporated community of Pelkie, in the northwest part of Baraga County in the Upper Peninsula of Michigan. This is an area full of History and Outdoor Opportunities! Pelkie, first known as "King's Landing", was settled by French Canadians "woodsmen" in about 1885. Finns who settled there initially called the area, Kyro, after the place they came from in Finland. The name became Kuro after a railroad was built through the area. Because many Finns settled in the area, the Finnish name Pelkinen has been suggested as the original. However, the name actually was derived from a former French-Canadian settler. It was a station on the Michigan Central Railroad, and a post office was established on April 30, 1903. Two properties that are listed on the National Register, are located nearby. The Hanka Homestead Museum, located north of town near Otter Lake, is a 400-acre farm which depicts rural Finnish-American life in the late 19th and early 20th centuries. The Historic Pelkie Grade School museum, constructed in 1909, is the only one-room schoolhouse still standing in Baraga County. The building was used as a school until 1932, then as a town hall, and underwent restoration beginning in 1979. (The museum houses a horse-drawn school bus.) Today, Pelkie is home to the Baraga County Fair, which is held every year on the second weekend in August. It is a short commute in either direction to Houghton, or to the L'Anse-Baraga Area. To the north in Houghton and Hancock, Michigan Tech and Finlandia Universities, Theatres, Shopping and Galleries are located. To the south-east in the Villages of Baraga and L'Anse are Lake Superior marinas, hotels, motels, a casino, restaurants, stores, service stations and a hospital. The parcel is mostly wooded. Trees common to the area include American basswood, Balsam fir, Eastern hemlock, Quaking aspen, Red maple, White ash, White spruce, and Yellow birch. The Pine Creek meanders along the southern border of the property and just off the eastern border, the Pelkie Creek. The Pelkie is a tributary of the Sturgeon River. The Sturgeon is a 106-mile-long river. A 25 mile-length of the river's course in the national forest has been listed as a Wild and Scenic River, and is classified as a Blue Ribbon Trout Stream (16.5 miles is designated as wild, and 8.5 miles as scenic). The river helps to form the Sturgeon River Gorge Wilderness. Here the river rushes over the 20 foot volcanic outcroppings of Sturgeon Falls, and through a gorge that reaches 350 feet in depth and a mile in width. Throughout this rugged, steep Wilderness, the Sturgeon and Little Silver Rivers and their tributaries have carved falls, rapids, ponds, oxbows, and terraces. The river discharges into Portage Lake near Chassell, Michigan. The Sturgeon is a Type 1 Fishing Stream were Atlantic salmon, Brook trout, Brown trout... Continued In Addendum