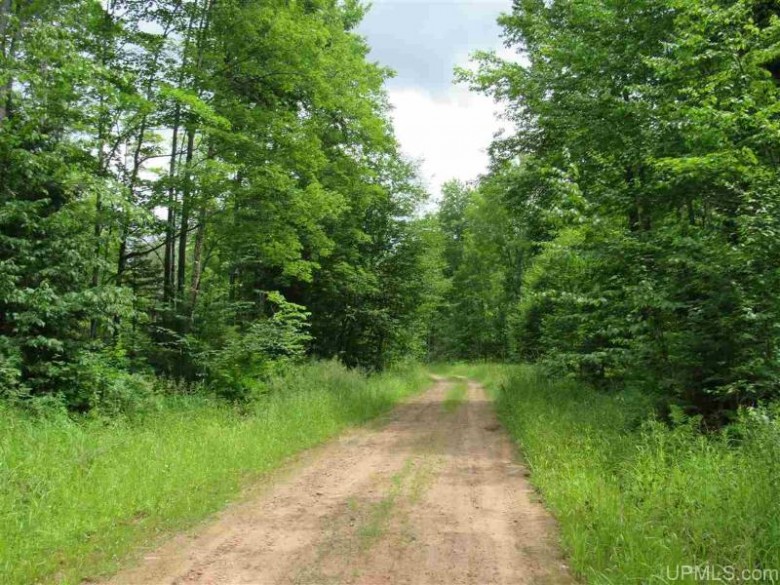 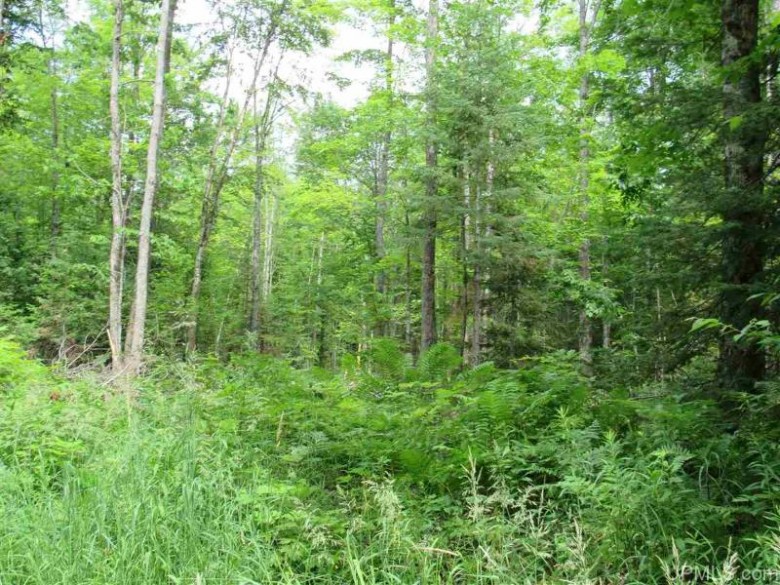 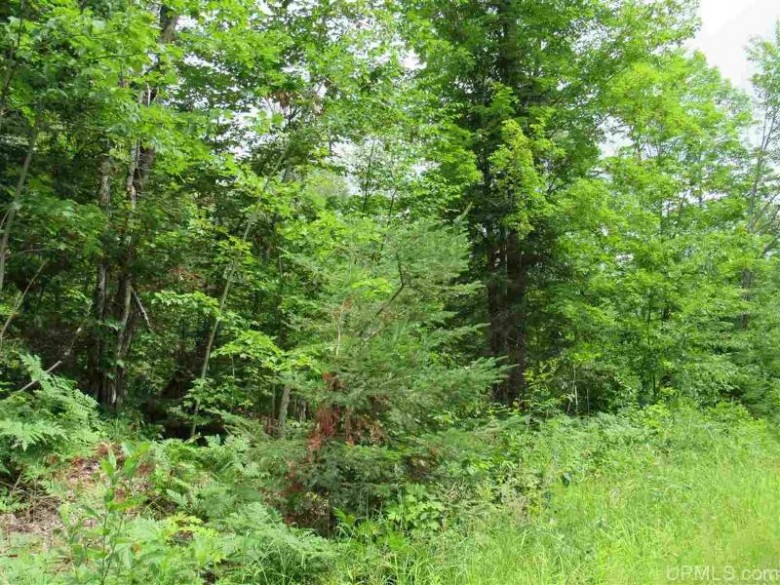 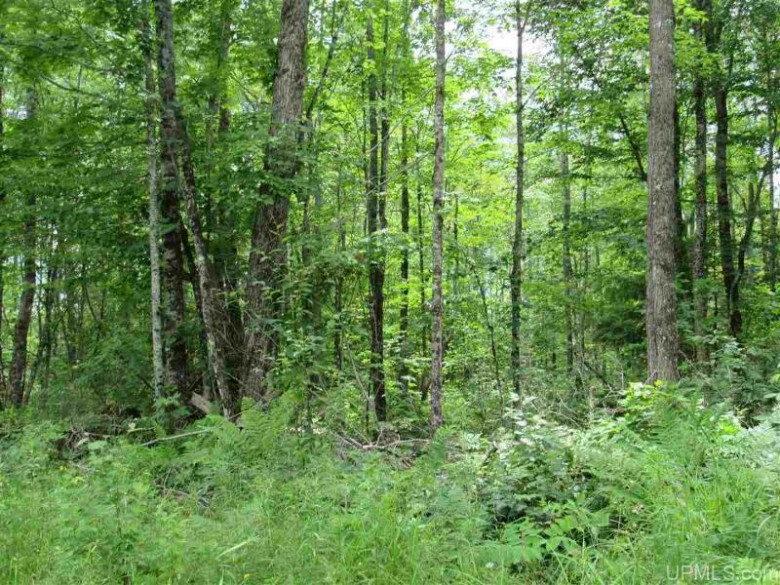 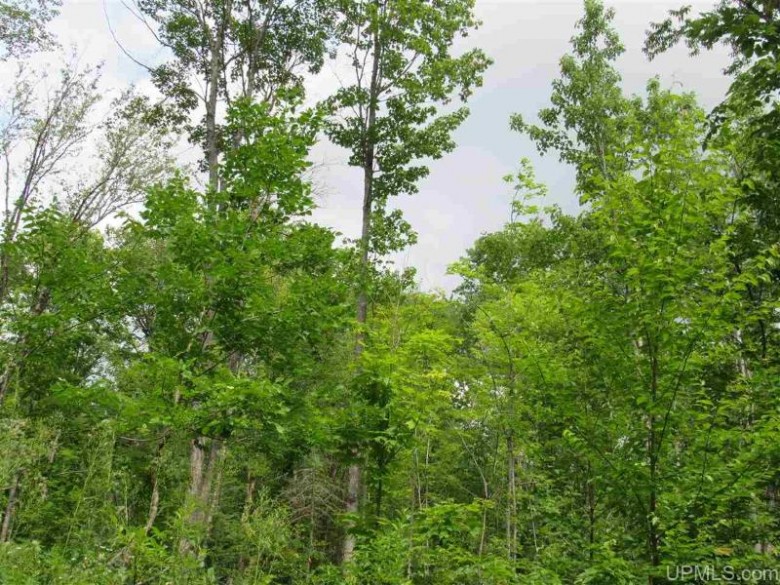 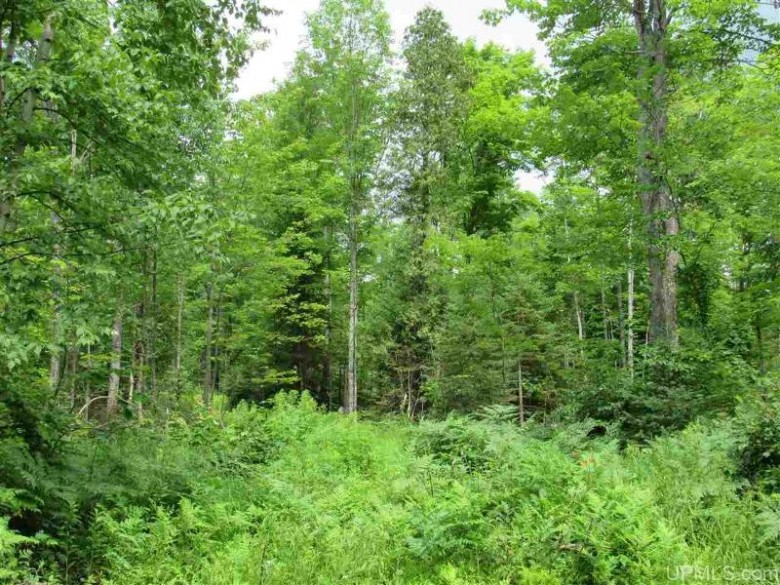 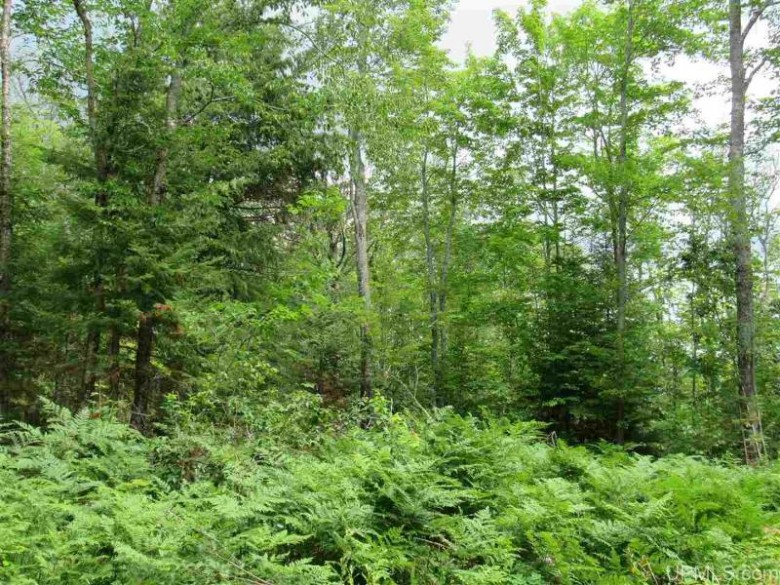 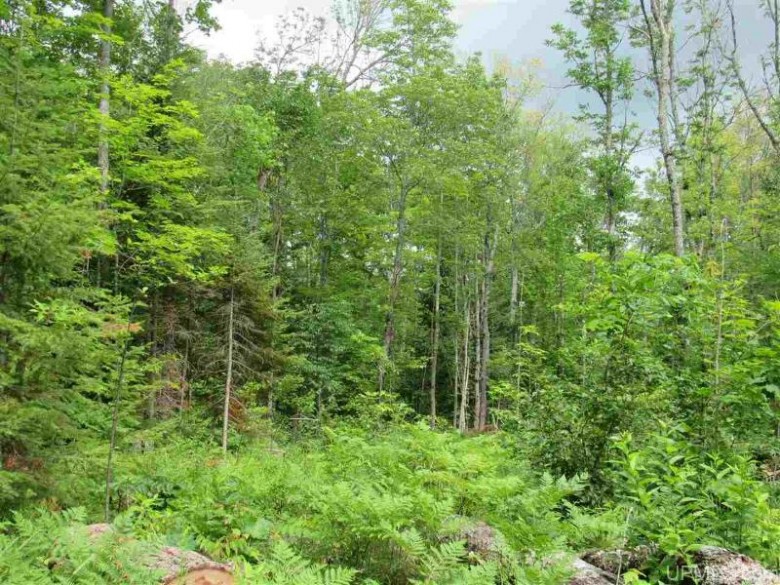 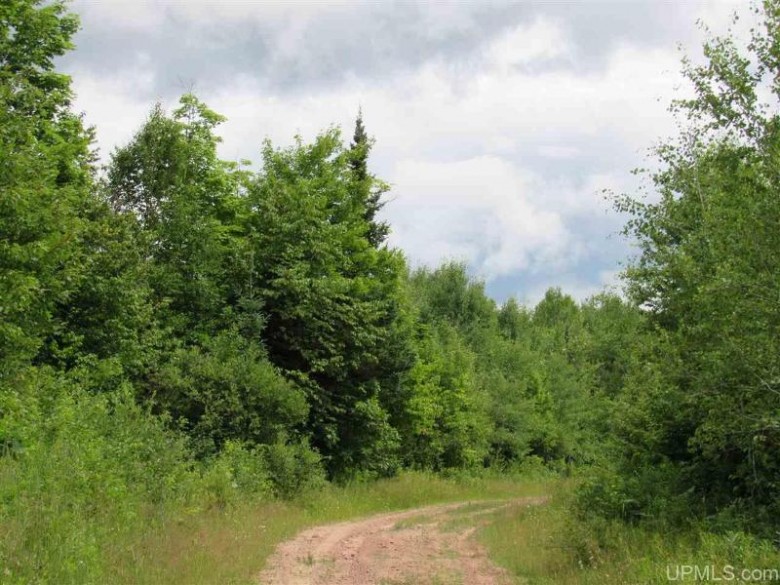 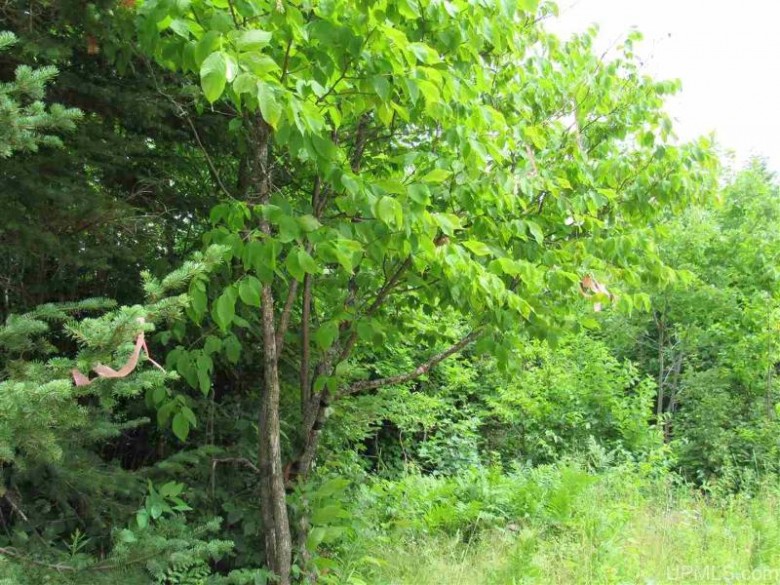 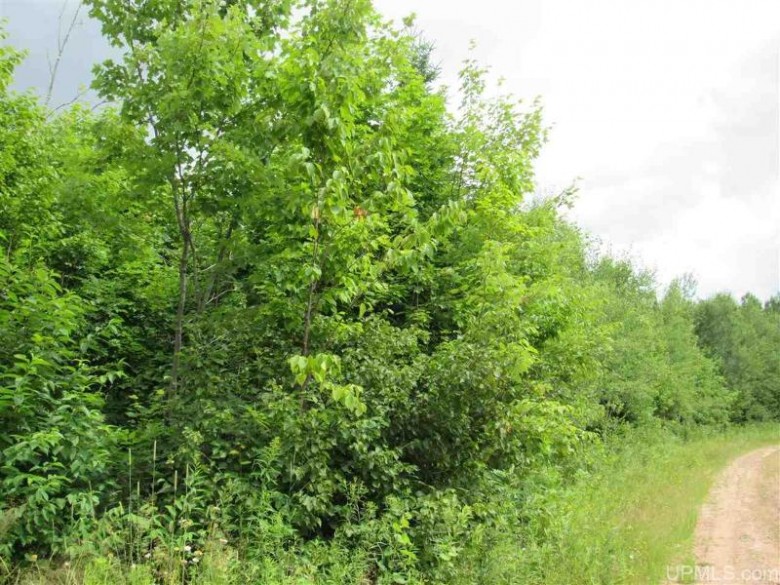 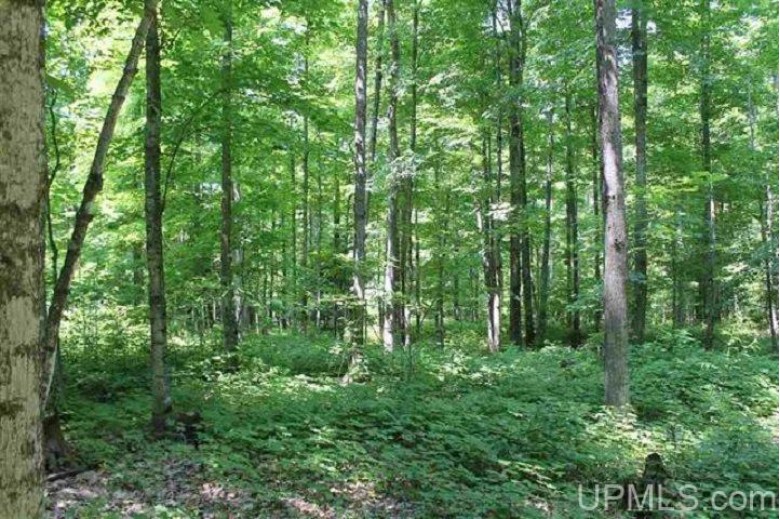 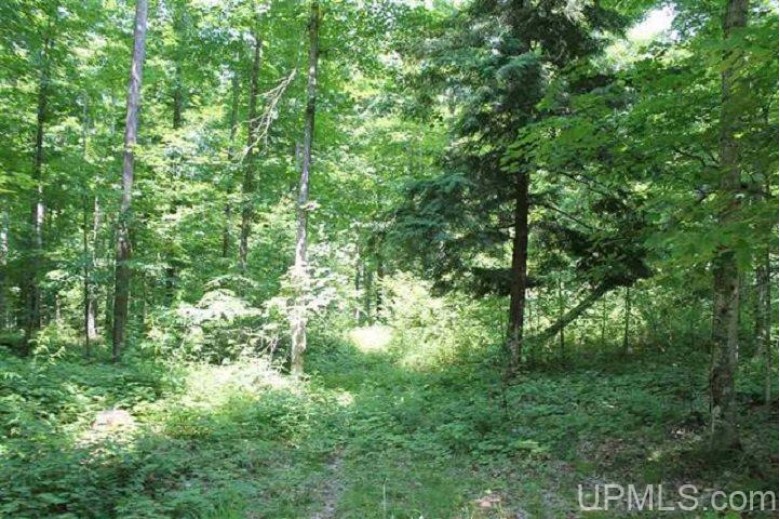 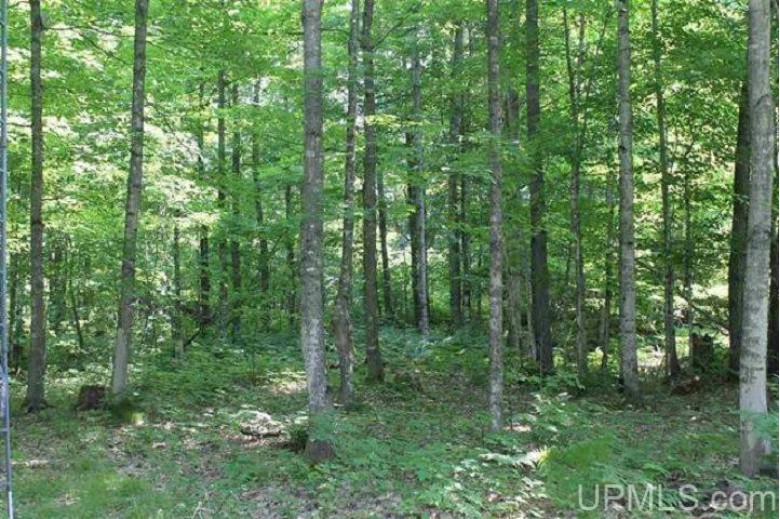 120+/- ACRE MICHIGAN WOODED RECREATIONAL PARCEL FOR SALE! This parcel is located in Portage Township, in the central part ofHoughton County, in the Upper Peninsula of Michigan. It is located on the Donken-Tapiola Road, a lightly traveled deep woods roadthat connects M-26 (Highway 141) to P651 (The Tapiola Road). On M-26 near the western end of the woods road is the hamlet of Donken (Donkyn or Donkeyn - old time spellings) in Elm River Township. This was a mill town owned by the Case Lumber Companyand Company General Store over a hundred years ago, and a location on the Copper Range Railroad. It was thought to be named bythe mill owner for his sons - Donald and Kenneth. Like many mill towns of the day it had a schoolhouse, post office, and places where lumberjacks could unwind and get wild. Now Donken is a collection of a few inhabited homes, and some older abandoned buildings along the highway. After a winding ride through stretches of woodlands, and Copper Country State Forest Lands, you make a turnnorth-easterly and pass through the south-eastern corner of the property being offered for sale. At the eastern end of the woods road is another small community called Tapiola in Portage Township. This hamlet was named by the Finnish settlers in the area for Tapio, the forest god of Finnish mythology. There are references to Tapio, in the Kalevala, the national epic of Finland. About 10,000 acres of theCopper Country State Forest lies in Portage Township. The State of Michigan acquired these lands after their old-growth trees were harvested in the late 19th and early 20th centuries. Today the State manages these lands for timber production and recreational use by the public. The south-western corner of the parcel touches part of these State Forest lands so there is hunting, trapping and fishing available there too. You will find Whitetail deer, Black bear, Coyote, occasional Wolves, Fox, Otter, Bobcats, Weasels, Fishers, Beaver,Ruffed grouse, and many bird species in these woodlands. Northern hardwoods are predominant in Houghton County, and cover about82 percent of the County. The parcel is wooded. Trees common in the area include Balsam fir, Bigtooth aspen, Black ash, Blackcherry, Eastern hemlock, Eastern white pine, Jack pine, Northern white cedar, Paper birch, Quaking aspen, Red maple, Red pine, Sugarmaple, Yellow birch. If you would like to establish a private Get-A-Way in the Upper Peninsula be sure to view this property!