160A Off Bill Nicholls Trail Rd 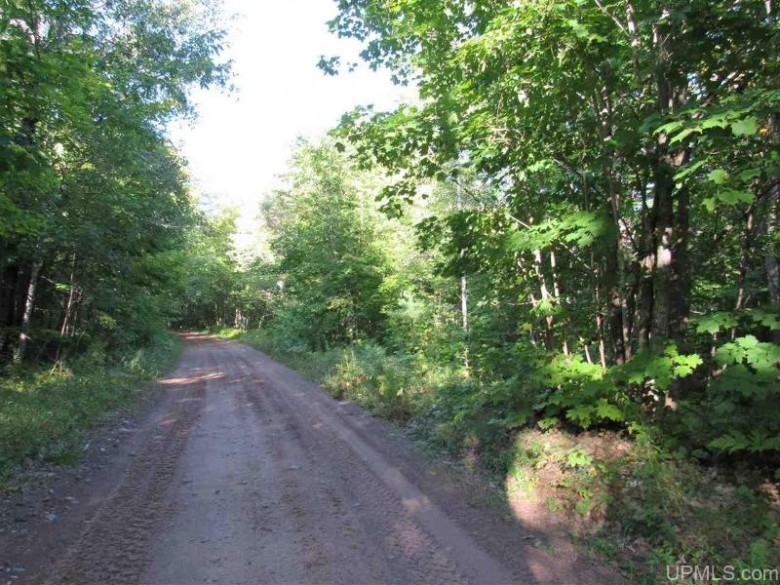 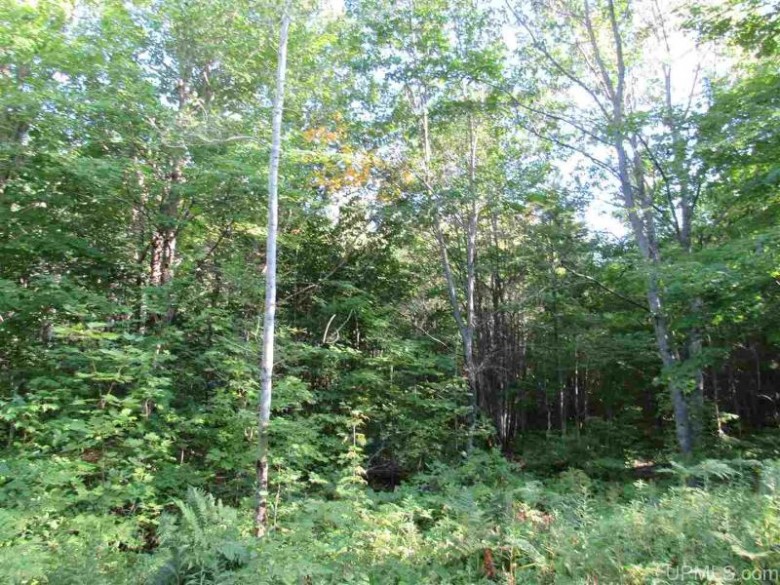 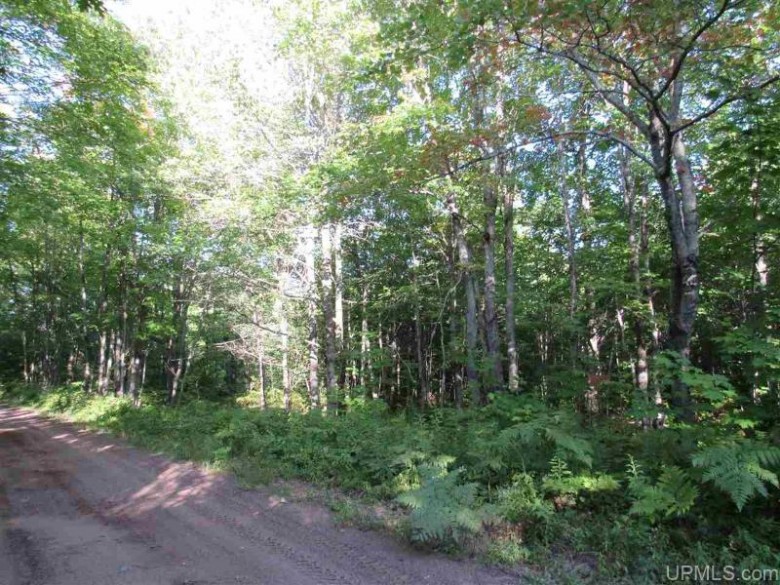 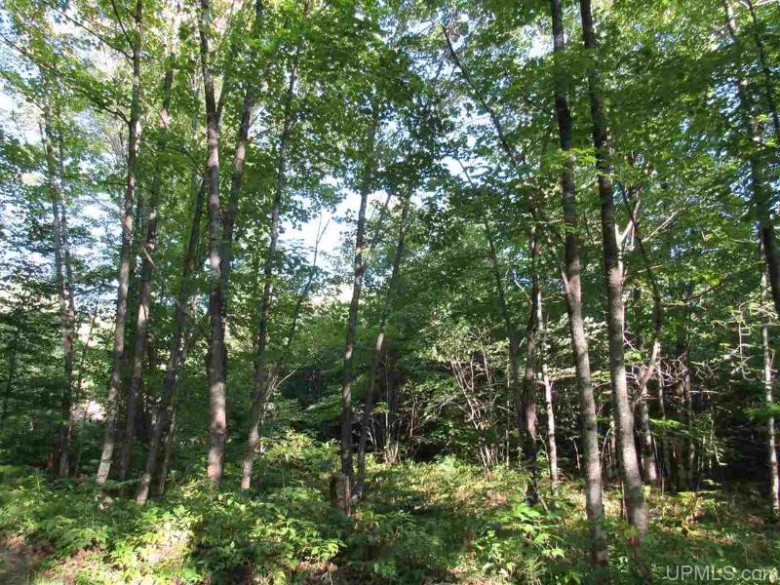 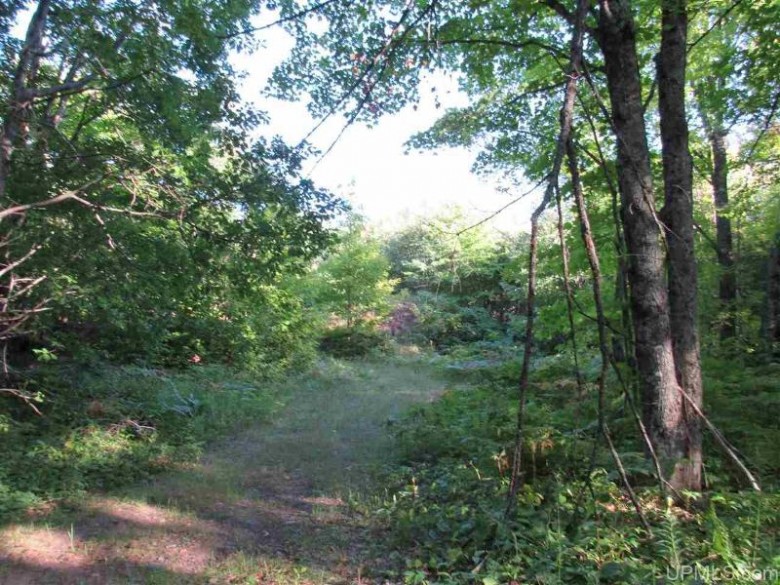 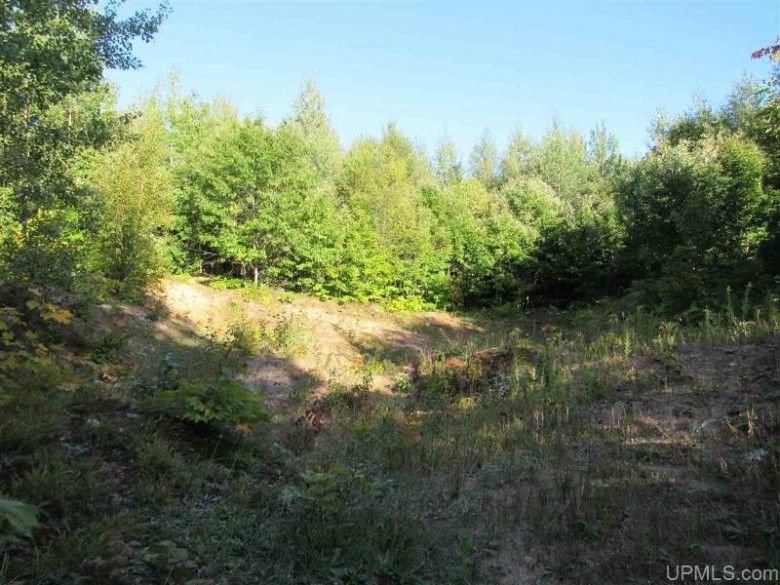 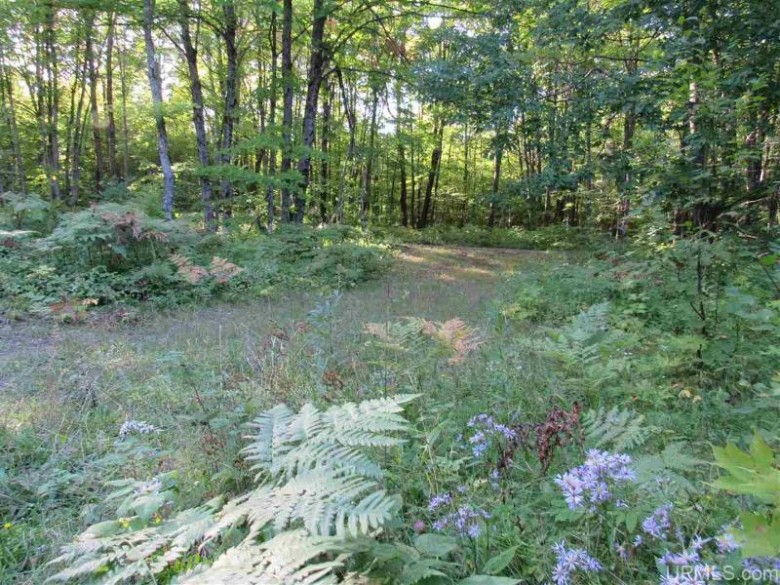 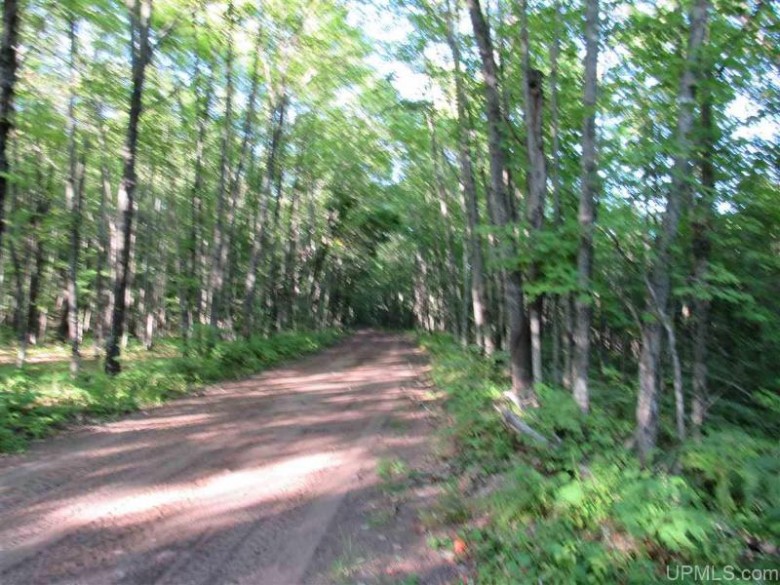 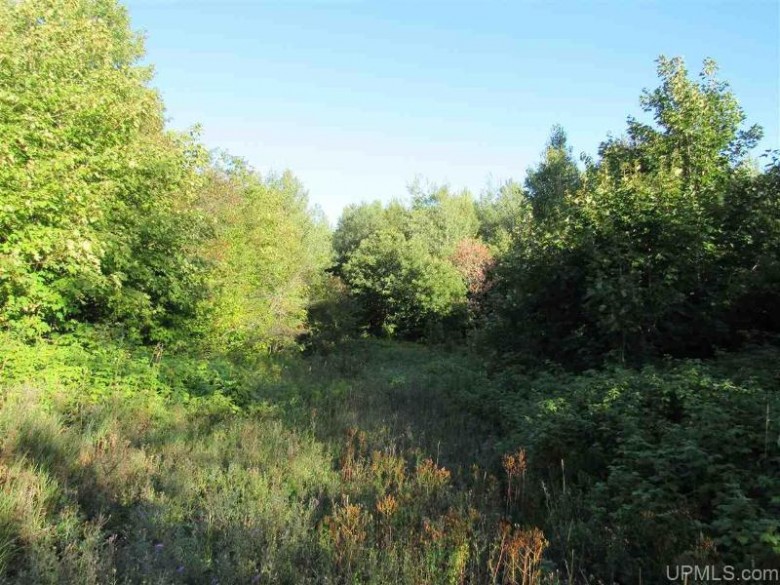 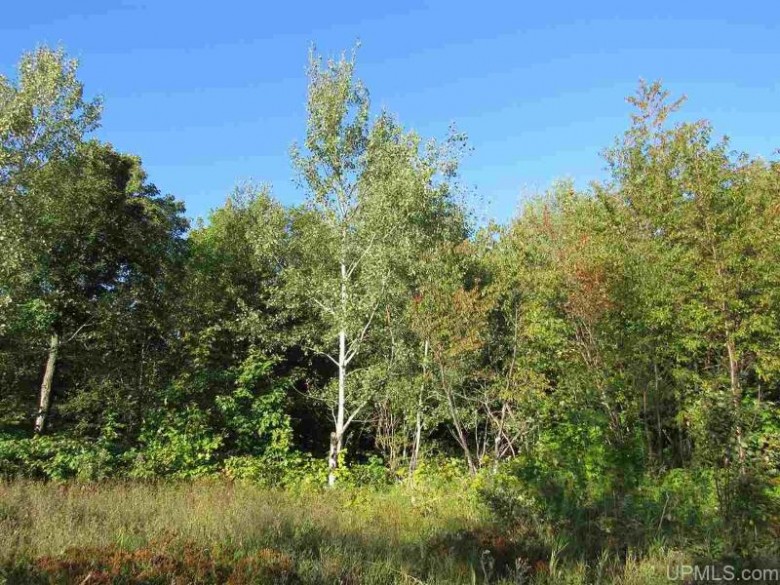 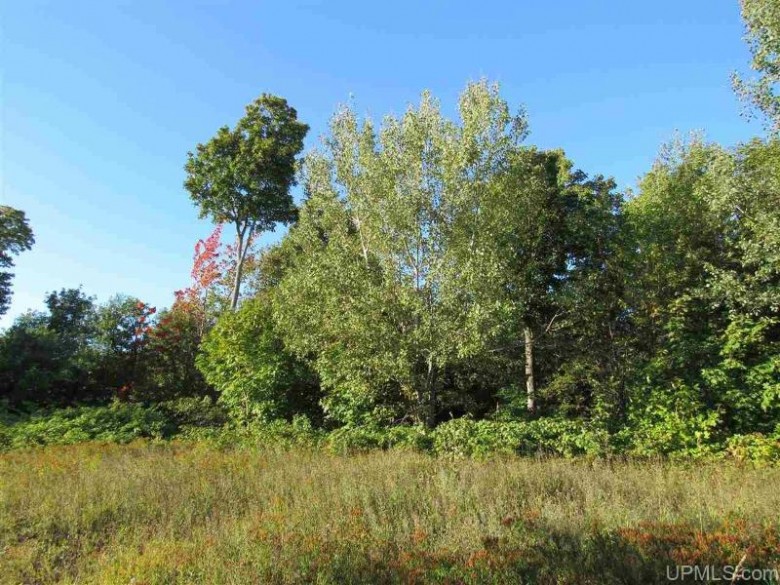 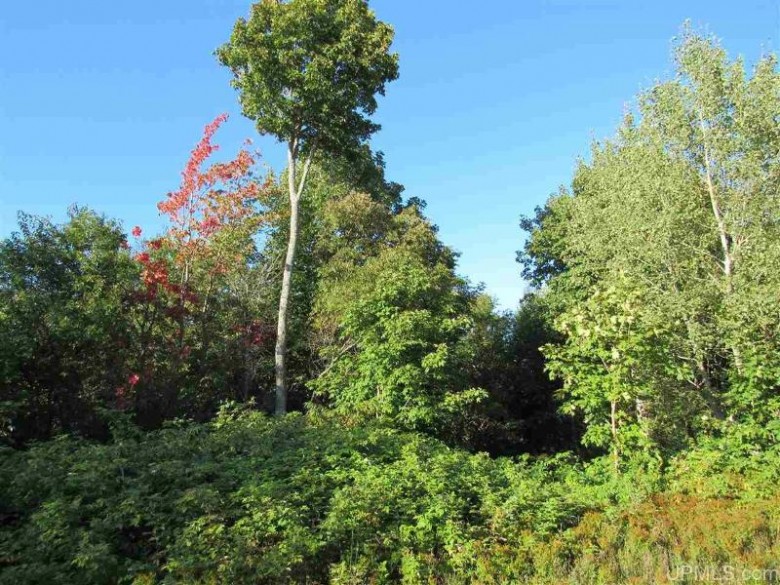 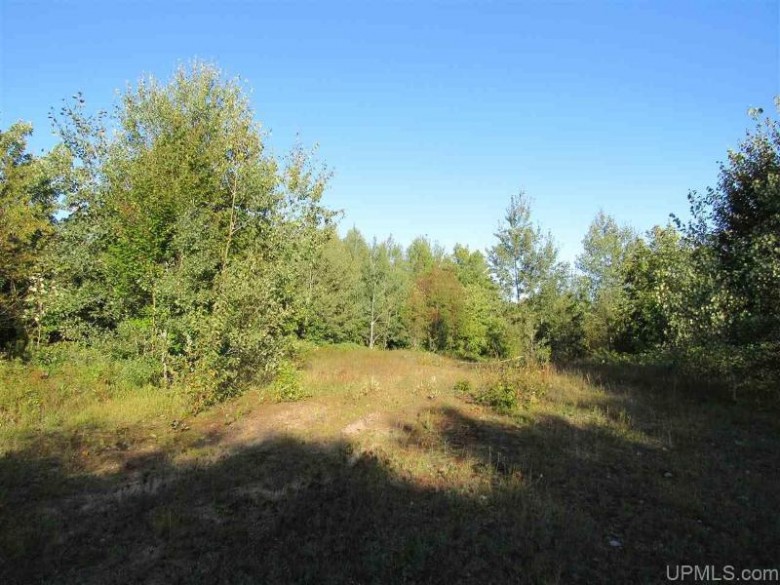 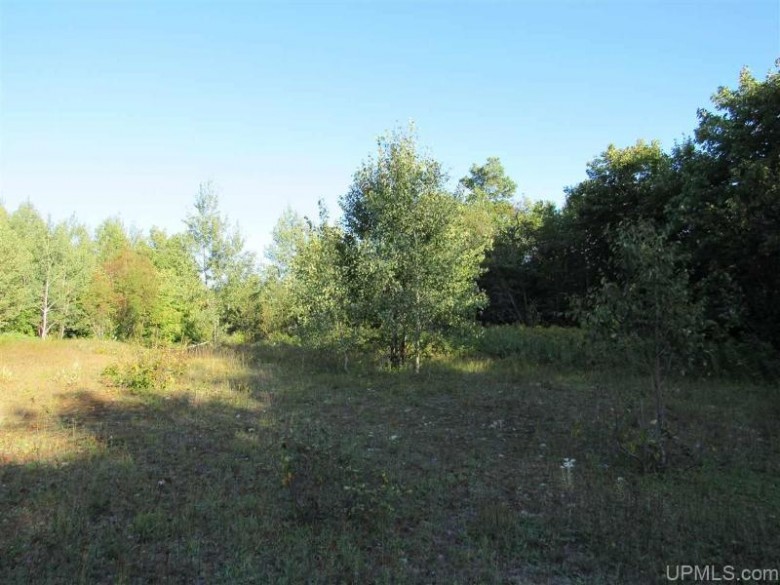 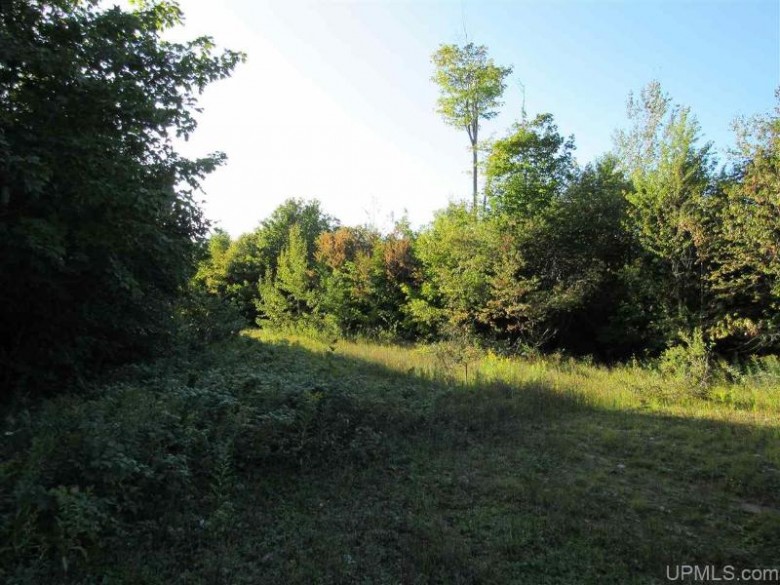 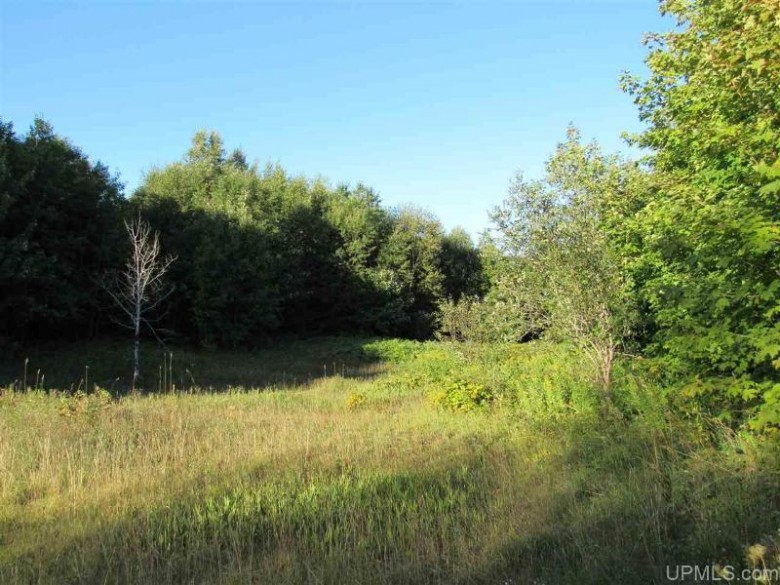 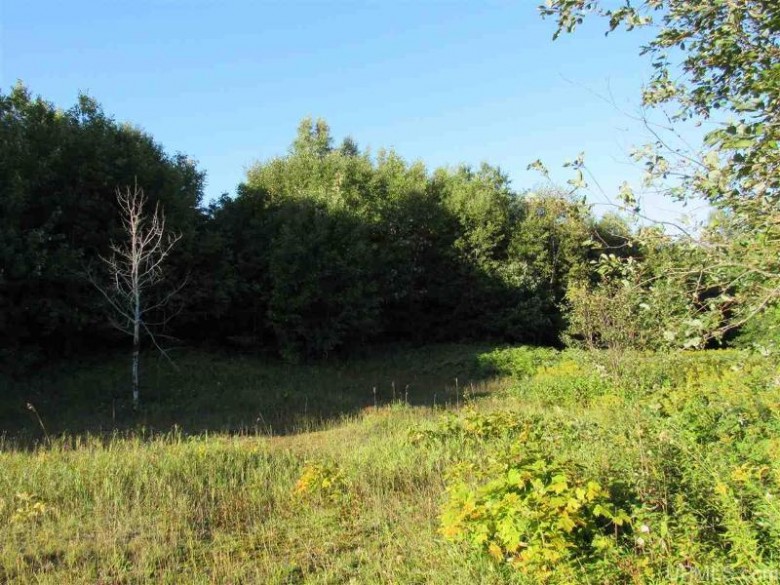 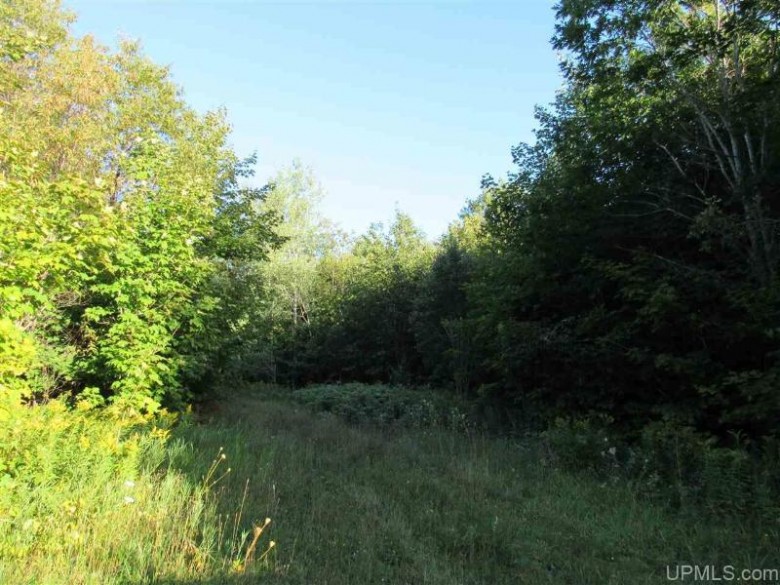 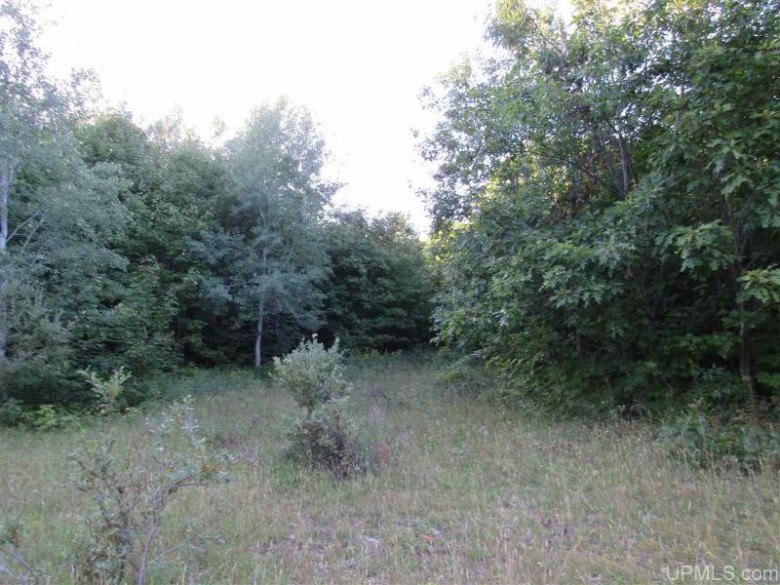 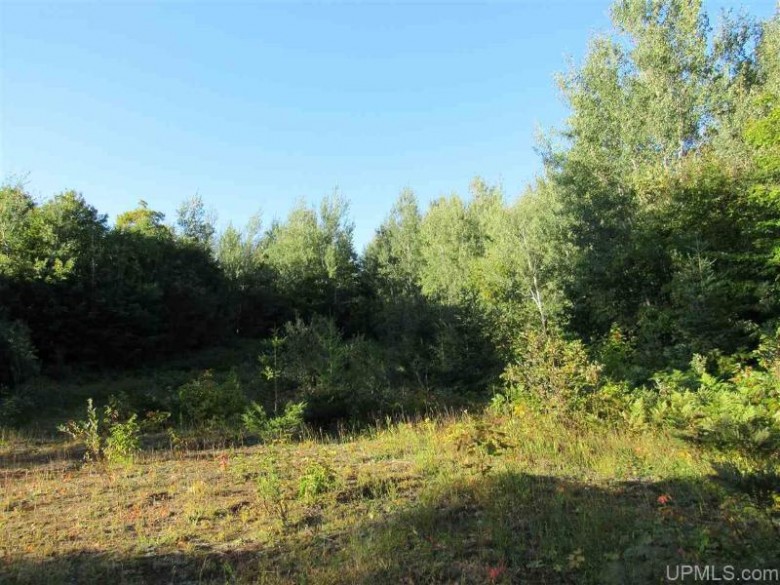 160+/- ACRE MICHIGAN WOODED RECREATIONAL PARCEL FOR SALE! This parcel is located in Charter Portage Township, in the central part of Houghton County, in the Upper Peninsula of Michigan. It is located south of the Village of Painesdale, north-east of the former Globe Mine. This is an area that is steeped in Mining History! The Village of Painesdal was organized in 1899 by the Champion Copper Company, and was named for its president William A. Paine. Organized in 1889, the site of the old Champion Mine #4 is in Painesdale. During the 1930s the miners were working 4,800 feet below the surface. Some buildings and ruins remain from this once active mine, and the Shaft-Rock house is the oldest shaft-rock house still standing in the Keweenaw. A few years earlier, in 1864, the Globe Mining Company organized to explore three, one mile square tracts of land. It was discovered that the southern extensions of four main copper Lodes crossed the property. Thus, about two miles southwest of the Champion Mine, the Globe Mine was organized. The Globe Mine was first worked in 1901, and the operation was small with only one shaft built there. Ownership passed to other companies in 1898, and in 1909. The last company continued exploration until the outbreak of World War II, when all operations ceased. By 2018, all the remaining rock piles (where copper and datolite could be found) were removed from the site. Today the site is an open sandy field. You pass this Historic site, and then pass an access point to the Bill Nicholls Trail, then take easement roads to get to the 160-Acre wooded parcel in the Summertime, and in the Winter you can use this same route to get there with your Tracked ATV or snowmobile. The Bill Nicholls Trail is 41.5 miles long, and stretches between the Village of Greenland at the south-western end, and Houghton at its other end. ATV, Horseback riding, Mountain biking, Snowmobiling, Walking, and Cross Country skiing can be done on this trail. Most of the trail follows the route of the Copper Range Railroad that was built between 1899 and 1901 to haul copper ore from the mines that proliferated on the peninsula. About 10,000 acres of the Copper Country State Forest lies in Portage Township. The State of Michigan acquired these lands after their old-growth trees were harvested in the late 19th and early 20th centuries. Today the State manages these lands for timber production and recreational use by the public. The property is surrounded by thousands of acres of Corporate CFA land so there is additional Walk-In hunting, trapping and fishing, In Season, available there too. You will find Whitetail deer, Black bear, Coyote, occasional Wolves, Fox, Otter, Bobcats, Weasels, Fishers, Beaver, Ruffed grouse, and many bird species in these woodlands. Northern hardwoods are predominant in Houghton County, and cover about 82 percent of the County. The property is High, and Rolling - and the trees prominent in the area... Continued In Addendum