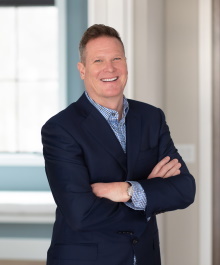 Register for my e-newsletter

I am full time realtor with a real passion for real estate and always use my hard work ethic, strong negotiating skills, and integrity to make your selling and buying process rewarding and enjoyable!

2019- Ranked one of Top two agents at First Weber

Masters of Science Degree and Bachelor of Arts degree UW-M